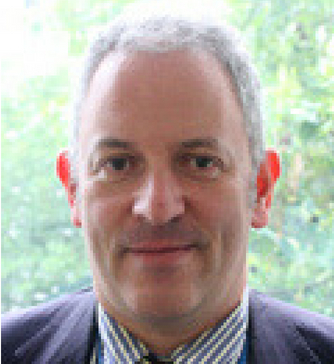 I am professional, caring and considerate and my patients come first. 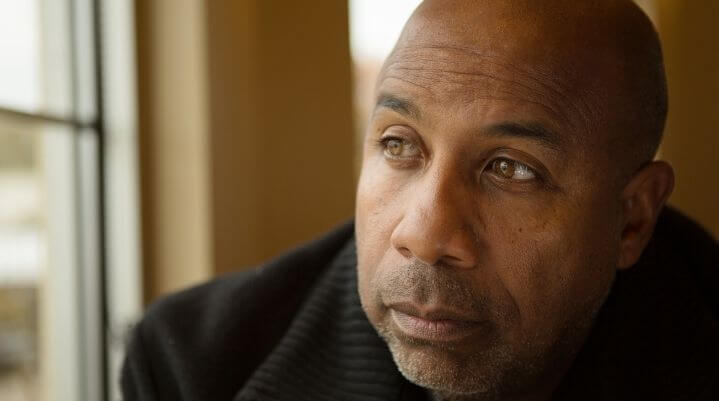 Obtaining consultant posts at St Marks and then UCLH, and being made Clinical Professor of Surgery.

I use the Rafaelo procedure for haemorrhoids.

I have published widely, including Cohen and Windsor: Anus (pathology and treatment).