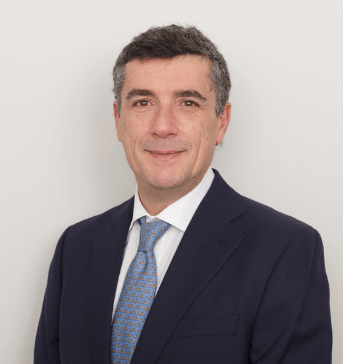 I have supported King’s College Hospital during the Covid-19 pandemic.

I am a Professor of Vascular Surgery, and I have performed the most carotid surgeries in London for 8 consecutive years. I am the past president of the GB and Ireland Vascular access society, and am the medical advisor for surgery in the All Party Parliamentary Kidney Group.

I have been awarded the European board of Vascular Surgery, King’s College Hospital Hero.

I am also a referee for several peer reviewed surgical journals.

I am a tutor of locum and junior consultants at King’s College Hospital.

I am the author of 42 scientific papers published in a peer reviewed journals and 8 book chapters.