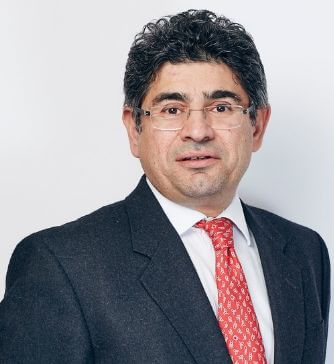 I am part of a group practice of highly respected, specialist urologists who are nationally and internationally respected.

I am a robotic surgery mentor.

I have performed robotic surgery.

I have contributed to many publications – see my profile on the London Urology Specialists website for more information.