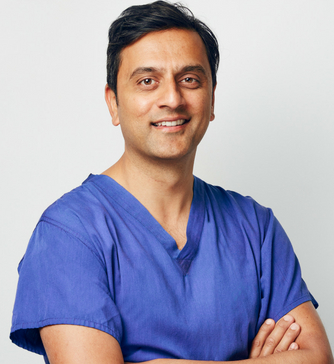 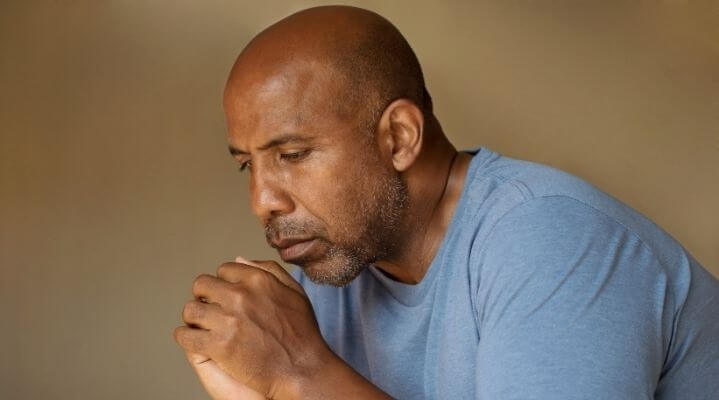 I was the Clinical Lead for COVID-19 and endoscopy at King’s College Hospital, and the endoscopy recovery programme. I authored the British Society of Gastroenterology endoscopy COVID guidelines and recovery.

My career highs include becoming:

I am an international mentor for interventional endoscopy procedures, including Endoscopic Submucosal Dissection, POEM for Achalasia and endoscopic suturing.

I am an international expert in ESD colorectal polyps, magnification endoscopy and early diagnosis, POEM for achalasia and laparoscopic colorectal cancer surgery, as well as RAFAELO for haemorrhoids.