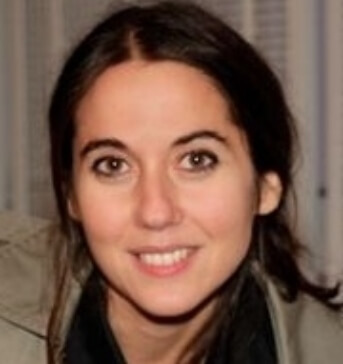 I am also a member of various other international oncological committees, including ASCO, IGCS, ESMO, ENGOT, SGO and NOGGO.

I am on the editorial board and reviewer of numerous international gynaecological and oncological journals.