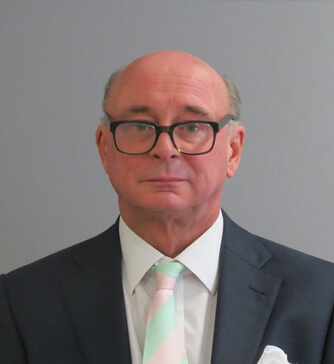 I have achieved the Sir Archibald Gray Medal in 2019 for outstanding services to dermatology and a Silver National Clinical Excellence Award.

In 1992, I received the Cambridge University Sir Walter Langdon-Brown Prize for my postgraduate MD research on CGRP in Raynaud’s phenomenon.

I have trained over 100 other consultants and taught thousands of medical students.

I have published over 330 papers, case reports, books and chapters in books.

As an expert in the field of male genital dermatology, I authored the book Male Genital Skin Disease and over 60 peer-reviewed journal articles on the subject.