The specialist pain team that cares for our veterans has worked for decades in the field of pain management, improving the quality of life of countless patients suffering long-term chronic pain.

Professor Baranowski qualified from Guy’s Hospital, London, in 1984 having obtained both a BScHons and his MBBS. His pain medicine training was complimented through his higher qualification in pain research, in 1993 (MD). He was appointed to the staff of the Middlesex hospital in 1994 where he developed his interest in neuromodulation for neuropathic and complex spinal pain.

Professor Baranowski has organised over 40 meetings and was influential within the Royal Society for Medicine Anaesthetic Section Council (2001-2009) setting up the Pain Medicine subsection (2009-2010). He was appointed The Royal College for Anaesthetists, Regional Advisor for Pain Medicine 2003-2010. Professor Baranowski has sat on several guideline committees including The European Association for Urology CPP group (2003-present), and has influenced pain medicine through guidelines published in the UK, Europe and North America. He was a founding member and President (2001-2005) of The International Society for the Study of Pain’s special interest group for urogenital pain, PUGO. Professor Baranowski has chaired the Taxonomy Committee of that group since 2003. Professor Baranowski has over 75 publications. He currently is an elected council member of the British Pain Society (2010-) and has served on their education committee, Pain Patient Pathways Mapping working group (2010-13), Hon Treasurer and is currently President. 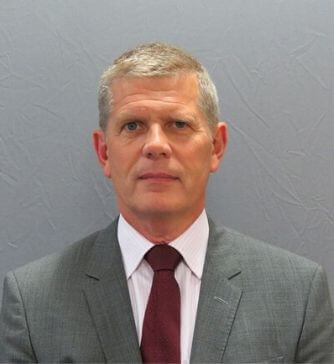 Claire Fear is the lead nurse at King Edward VII’s Hospital Pain and Neuroscience Centre of Excellence. She has specialised in Pain Management for over 18 years, holding senior nursing positions in both the acute and chronic pain sectors.  She is currently responsible for leading, developing and delivering the nursing element of Pain Management Programmes at King Edward VII’s Hospital. She also contributes to the hospitals wider pain service through policy development and staff education and training. 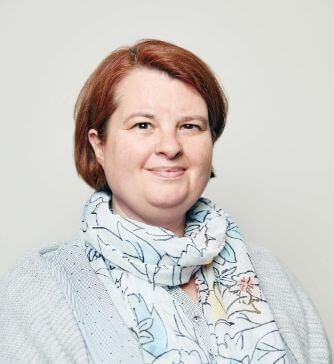 Suzanne has extensive experience of working with complex presentations of pain and is part of an interdisciplinary team offering practical strategies to help in the management of pain, ensuring a higher quality of life and a return to or increase in meaningful activities. She has considerable experience of working and helping individuals manage their pain more successfully and uses an evidence based approach to its treatment and management. 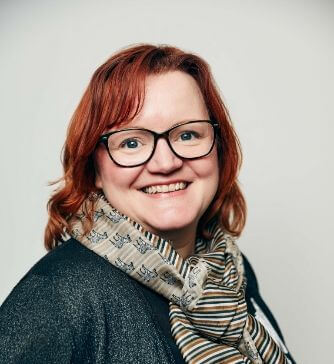 Jannie has been active in the private and public sectors as a Clinical Psychologist for twenty-five years. He was the clinical lead of interdisciplinary teams at St Thomas’ Hospital and The Real Health Institute in London. Jannie is currently lead Psychologist of the Veterans’ Pain Management Programme at the King Edward VII’s Hospital. He has a special interest in chronic pain and neuroscience. Jannie has contributed to scientific meetings and has published research articles, chapters and studies over the years, and continues to be engaged in such activities. 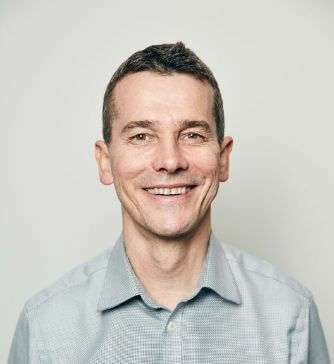 Gerald Libby is Professor of Gastrointestinal Psychiatry at the Centre for Gastroenterology, Institute of Cell and Molecular Science, Barts and The London School of Medicine and Dentistry.  This encompasses his interest in liaison psychiatry and the somatic presentation of psychiatric disorder, with neurogastroenterology as an emerging specialty.  Publications together with colleagues reflect his interest in the relationship between affective disorder and functional gastrointestinal disorder.  In the last decade, he has taken a further interest in balance disorders and their co-morbidity with anxiety and depressive syndromes.  He is in active clinical practice alongside his specialist academic interests and chronic pain conditions form part of this.

He contributes to the Veterans Pain Programme with a first-hand understanding as a parent of a veteran of multiple operational tours. 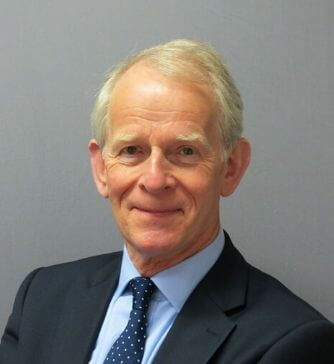 Olivia joined us in early 2021 and has a wealth of fundraising experience within military charities as well as coming from a military family. Olivia is on hand to help you with any queries regarding Legacies, Trusts, Events or regular donations. 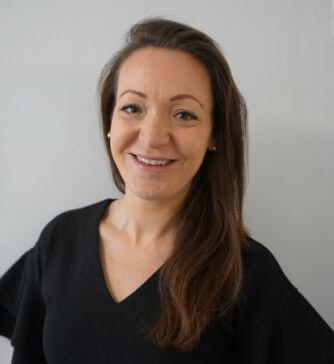 Caroline joined the Hospital in 2017, having worked for a large UK charity and the NHS.

She has vast experience in administration and is committed to ensuring the Centre for Veterans’ Health runs smoothly to deliver an efficient and supportive service to all Veterans and Clinical staff. 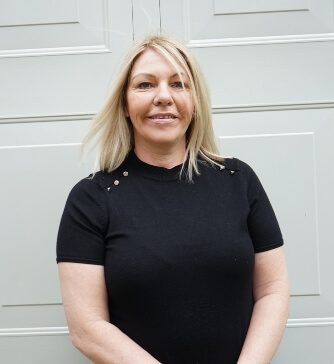