Dr Chris Harvey works in Radiology and Imaging at King Edward VII's Hospital. He qualified in medicine from Charing Cross and Westminster Hospital Medical School, with an intercalated BSc in Physiology. He trained in medicine and obtained MRCP. He then trained in radiology at The Middlesex/UCL and Hammersmith Hospitals before becoming MRC research fellow at Hammersmith Hospital.

He has been a consultant and honorary senior lecturer at Hammersmith Hospital since 2001, as well as Head of Ultrasound and Chief of Service. He is  a leader in the field of ultrasound, having published over 50 peer-reviewed papers, three books and several chapters on ultrasound as well as a wide spectrum of radiological subjects in well established textbooks.

He has delivered many lectures to national and international conferences and has taught undergraduates, postgraduates and radiographers on ultrasound related subjects. He participated in drawing up guidelines for the use of ultrasound contrast agents in non-hepatic applications. He has served on the British Medical Ultrasound Society council (BMUS) formulating strategy, policies and meeting organisation.

He is an active member of the Radiological Society of North America (RSNA) and has served as an invited judge on the RSNA educational awards committee (GI section) for the last 2 years. He has also served on the Royal College of Radiologists editorial board which produced clinical national guidelines for ‘Making the Best Use of Clinical Radiology Services’, 6th ed. 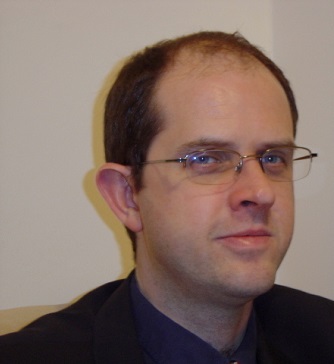