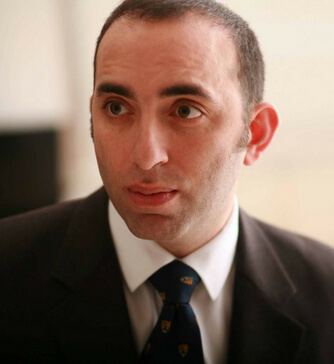 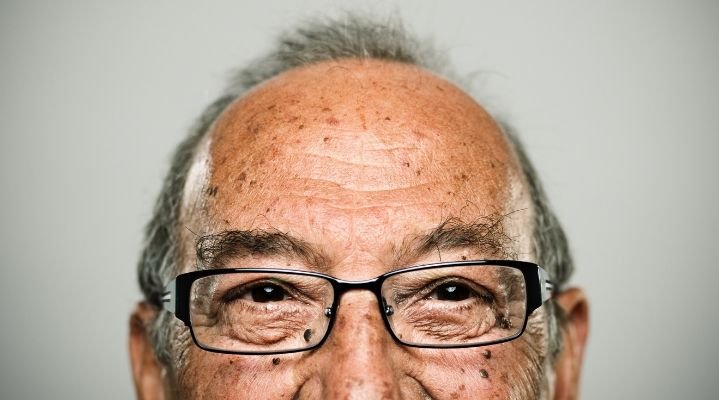 Lifestyle
Blepharoplasty: everything you need to know about eyelid surgery

August 30, 2019
Lifestyle
Blepharoplasty: everything you need to know about eyelid surgery

Mr Ezra’s research into eyelid laxity led to a doctorate (M.D. degree) which was awarded the Sir Lionel Whitby Medal and Prize by the University of Cambridge for a thesis of ‘exceptional merit’. This research was also awarded the Syme Medal by the Royal College of Surgeons of Edinburgh.

Over 100 published papers and numerous book chapters on eyelid and lacrimal disease.