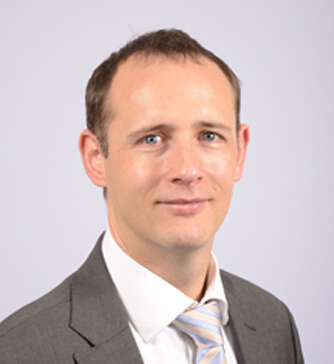 I provide the highest quality of care, a personalised approach, excellent surgical outcomes, and patient safety.

I created a publication on the safety of breast reconstruction.

I have been awarded:

I am a member of the British Association of Plastic, Reconstructive and Aesthetic Surgeons (BAPRAS).

I am a Clinical Supervisor for the Microsurgical Fellowship at The Royal Marsden and a Tutor for MSc Oncoplastic Breast Surgery, at UAE.

I am a microsurgeon.