Professor Bellingan is Medical Director at UCLH, a consultant on the intensive care unit, and a respiratory and general physician. He has a long standing interest in research in inflammation and lung injury and is currently PI of the Interest Trial of Interferon Beta in ARDS conducted in 7 countries across Europe.

He has also recently been PI on several other key trails including the use of stem cells in ARDS. He was one of the lead authors on the CALORIES trial. He has enjoyed being a key figure in the ESICM for many years, completing his mandate as general secretary in October 2015. 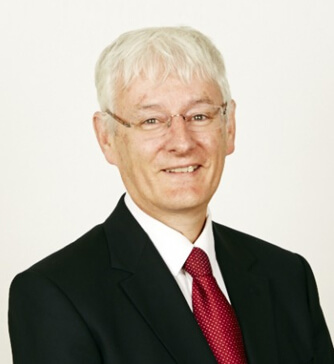