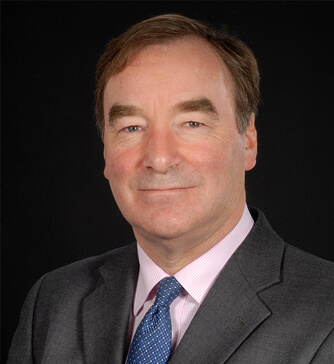 I approach each patient as an individual and give them plenty of my time. My consultations are based on a full examination of their history and appropriate tests.

I ran a large international drug trial with colleagues at Chelsea and Westminster.

My considerable international experience working in the humanitarian sector over 25 years, assisting in many countries with disasters, famines, epidemics and nutritional crises.

I was one of the founders of Medical Emergency Relief International and my other positions have included:

I achieved a Bronze merit award from the NHS.

I am a member of The Worshipful Society of Apothecaries and am a Medical Care of Catastrophes Diploma Examiner.

Other roles I have held include:

I have authored 16 publications and 4 book chapters.