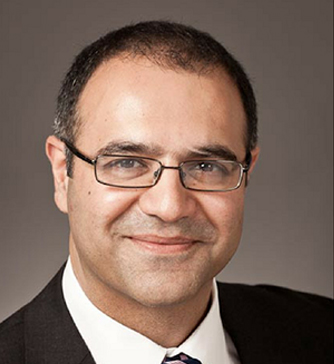 I have a commitment to innovation and delivering the highest quality service possible, with thoughtfulness, rapid communication, clarity of information and through partnership.

I contributed to the British Society of Gastroenterology COVID-19 guidelines for Endoscopy and restarting Endoscopy – published as leading article in Gut 2020.

I have performed Apollo Overstitch and Fractyl duodenal mucosal resurfacing.

I have over 90 citations for journal articles.