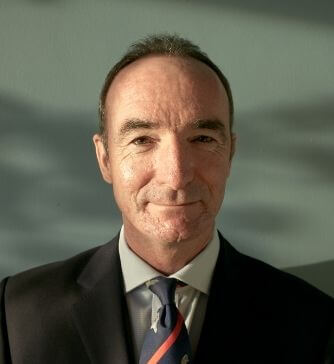 I practice clinical excellence with a personal SMR of 0.36 over the last 5 years and have been a consultant for 19 years with >50 tertiary referrals for complex conditions per year. I also have a dedicated team approach to care working with experienced anaesthetists.

I am the President of the Vascular Society of Great Britain and Ireland (VSGBI).

Previously, I was the:

I have training positions with:

I am an innovative user of new stent grafts (e.g. GORE C3 with active control, TAMBE).

I have been published in numerous peer reviewed publications, including: