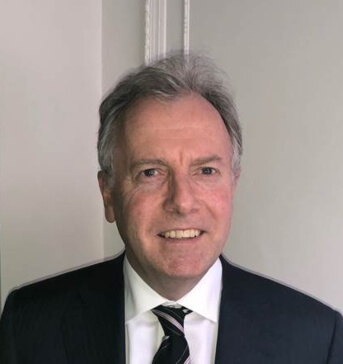 Get to know Professor David Ralph 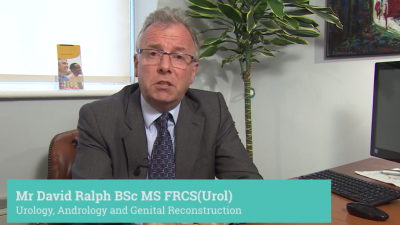 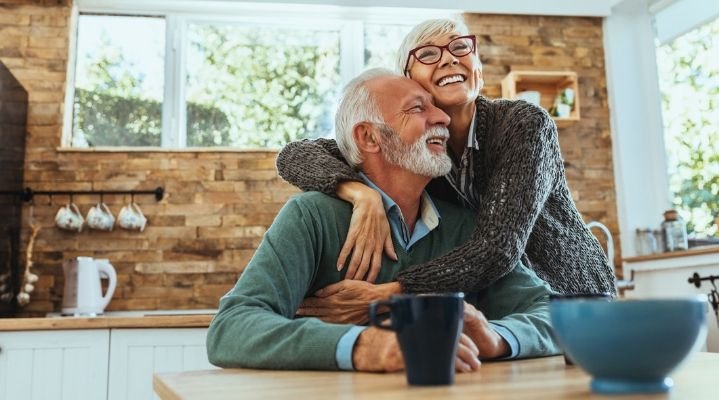 I have achieved the Brantley Scott Award for Prosthetic Urology and British Society for Sexual Medicine Career Award.

I’ve trained most of the andrologists in the UK in a training scheme that I have run at UCLH for 20 years.

I use all the modern techniques for penile prosthesis implantation and genital reconstruction.

I’ve published over 250 peer-reviewed papers and 50 chapters in books.