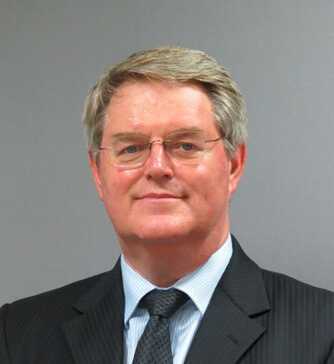 I have 35 years’ experience of acute and outpatient general and respiratory medicine, including the diagnosis and management of the majority of medical problems.

I have additional expertise in complex multi-comorbid conditions and critically ill patients on intensive care.

I have helped to manage and treat over 300 critically ill patients and have been involved in the respiratory follow-up of large numbers of post COVID-19 patients. My base NHS hospital has one of the highest survival rates for COVID-19 worldwide.

I have performed advanced ventilation techniques.

Books I have published: