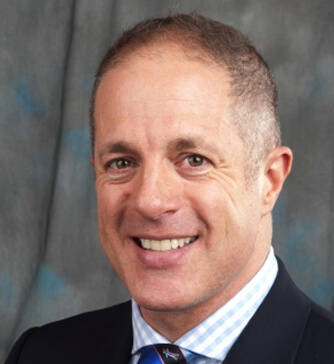 I am one of a very small number of vascular surgeons in the UK with extensive acute COVID-19 experience. At the start of the coronavirus pandemic in the UK, I suspended my private practice and returned to the NHS (Charing Cross Hospital), spending several weeks at the height of the crisis on the front line caring for COVID-19 patients. During this time, it became clear that many patients with COVID-19 develop thrombotic (blood clot) problems which can have serious effects on the circulation.

My career highs include introducing office-based local anaesthetic radiofrequency ablation into the NHS and being the first to perform endvenous glue in the UK.

From 2008 – 18 I was convener of the Charing Cross Venous Workshop, an annual meeting held in London that trained specialists from all over the world. I have taught venous procedures in many countries abroad.

I have published multiple scientific papers and book chapters, including Essentials of Clinical Surgery (Kumar and Clark series).