Professor Chong received his dental education from University College London Dental School and Guy’s Hospital. He is a Specialist in Endodontics and has been in private practice in Wimpole Street, London since 1990. He is also Professor of Restorative Dentistry/Honorary Consultant, Endodontic Lead & Director, Postgraduate Endodontics, Barts & The London School of Medicine and Dentistry, Queen Mary University of London, where he is involved with the education and training of dentists and future specialists. In addition, he is an examiner for both the Royal College of Surgeons of England and Edinburgh. Previously, he was associated with Guy's, now part of King's College London, for over 22 years. 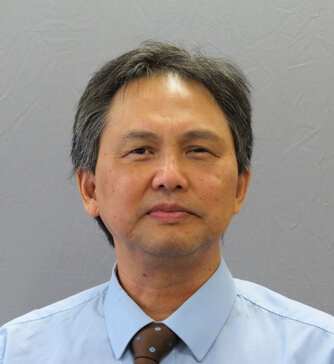