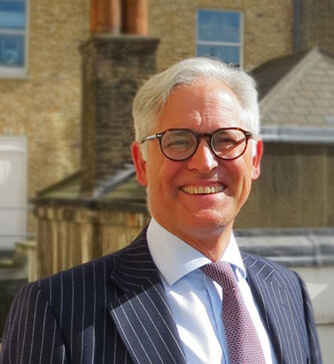 I am only interested in using the best evidence for the best outcomes for my patient, and guide patients through their options.

I spent 30 years in the British Army becoming lead for Pain Management and am involved in Veterans’ care.