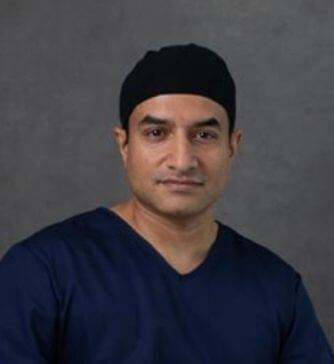 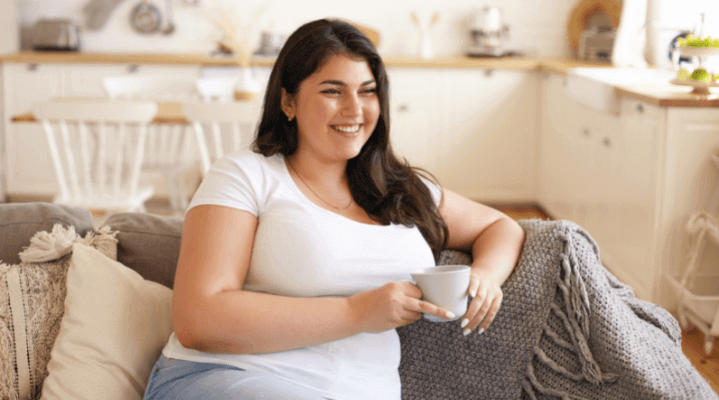 Article
Weight Loss Surgery: What are the Options?

October 5, 2021
Article
Weight Loss Surgery: What are the Options?