CORONAVIRUS: We are currently working with the NHS. In line with national recommendations, we are unable to allow visitors until further notice. Coronavirus update

Mr Paul Montgomery is a consultant ENT surgeon with expertise in treating vertigo, dizziness and balance disorders. He graduated from Leeds medical school in 1984 with postgraduate training at Saint Mary’s, Saint Bartholomew’s and the Royal Marsden Hospitals, London. He was appointed as a consultant in ENT Surgery in 1997.

Fellow of the Royal College of Surgeons of England

The Royal Society of Medicine

The British Association of Otorhinolaryngologist 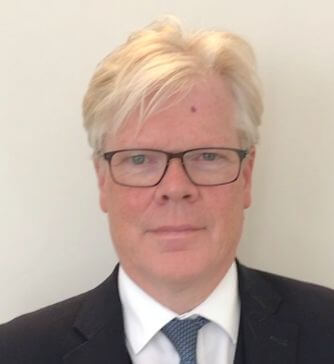