Understanding IBD and how you can manage it 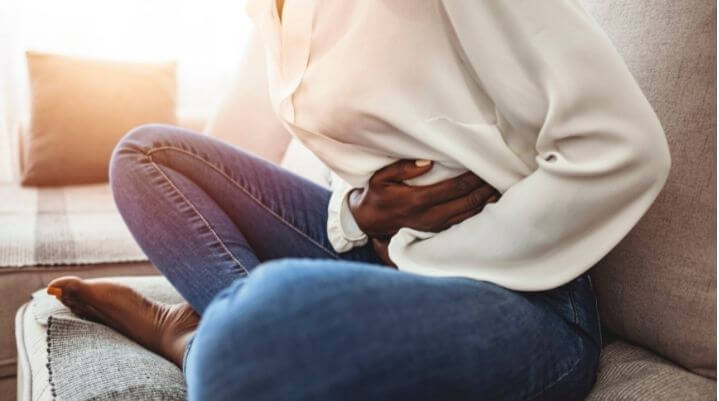 IBD, or inflammatory bowel disease is a fairly common condition that affects the gut. There are two main types of IBD – Crohn’s disease and ulcerative colitis. Both are long-term health conditions, but with the right diagnosis and care, they can be well managed.

In this article, we speak to King Edward VII’s Hospital consultant, Dr Ed Seward, about IBD, what the symptoms are, getting a correct diagnosis and what support is available.

Of the two main types of IBD, both are associated with inflammation in the gut, commonly causing ulceration, but affect different parts of the gastrointestinal, or GI, tract.

Crohn’s disease can affect any part of the GI tract, which begins at the mouth and ends in the anus. Ulcerative colitis only affects the large intestine, or colon, and the rectum.

Anyone can develop IBD, but it’s most commonly diagnosed in those between 15 and 40 years old.

What is the difference between IBD and IBS?

IBD is different from IBS, or irritable bowel syndrome. IBS is a common condition that also affects the gut, typically causing cramping, pain, bloating and periods of constipation followed by periods of diarrhoea. It can flare up for weeks or months at a time, before settling down again and can be a lifelong condition.

IBS has no cure, but it can be managed with the right lifestyle and diet approach. It can be incredibly frustrating and can impact day to day life.

Unlike IBD however, IBS doesn’t cause inflammation in the gut but instead is thought of as a disturbance in function of the gut. IBS will not show visible signs of disease during a colon examination called a colonoscopy where a small camera is inserted into the large bowel via the anus, whereas IBD usually will. IBS is also unlikely to require hospitalisation and will never require surgery, whereas someone with IBD might need such hospital treatment.

What are the symptoms of IBD?

Because IBD is associated with inflammation, having IBD can also mean developing other inflammatory conditions elsewhere in the body, such as arthritis, that causes painfully inflamed joints.

The eyes can also become inflamed (such as in uveitis), as can the skin (painful red bumps within the skin called erythema nodosum can form). Mouth ulcers can also occur in someone with Crohn’s disease (but not ulcerative colitis since it doesn’t affect the upper GI tract).

The symptoms of IBD can come and go, with periods of remission where there are no symptoms, followed by flare ups – periods of mild, moderate or severe symptoms.

It’s still unclear exactly what causes IBD, but doctors think there are some risk factors that can increase your chances of having the condition. These include:

How is IBD diagnosed?

If you think you might have IBD, getting a proper diagnosis is important. Sometimes, mild cases can be confused with IBS and therefore proper IBD care and support can be missed.

There is no one definitive test for IBD. Instead, you may have a range of tests, and your doctor will look at your results from all of them before giving a diagnosis. IBD tests include:

During a camera examination, your surgeon may also take samples of tissue from your bowel, called biopsies, for further laboratory tests. 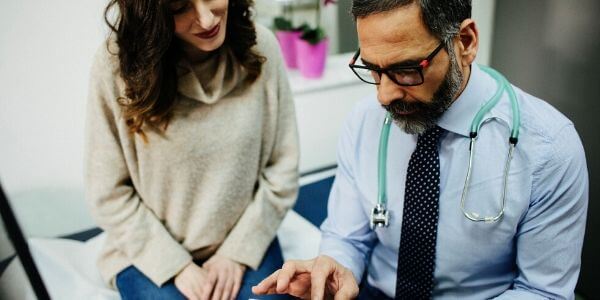 How is IBD treated?

At present, there is no cure for IBD. Instead, the condition is managed in a variety of ways to help control your symptoms, depending on what they are and how severely they affect you.

Your doctor will discuss all of your options with you so that together you can decide on your best course of treatment. Some people with IBD don’t need any treatment and instead have regular monitoring visits to their medical team. 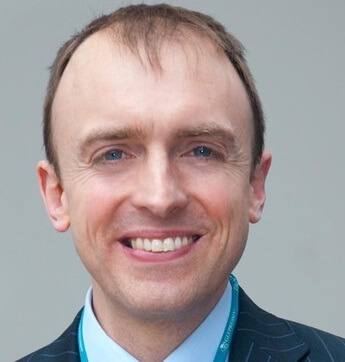