Smear test rates plunge: why, and what can be done about it? 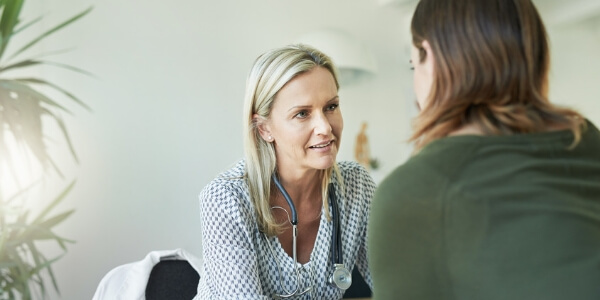 What are the risks of missing a ‘smear’ test (or cervical screening), why are they being missed and what can be done to improve uptake rates?

Shockingly, cervical screening rates are at their lowest for two decades. In 2018, only 72% of women aged 25 to 64 were actually having the test in the recommended time frame, a slight increase by 0.5% from 2017, but still down from 75.4% in 2012. The NHS has recently warned that missed smear appointments during COVID are creating a large backlog, which is putting extra pressure on the service.

What is a smear test?

A cervical smear is a swab that tests the health of your cervix (the opening to your womb).

It simply tells you whether you are at low or high risk of developing cervical abnormalities. It doesn’t diagnose cancer, just flags potentially abnormal cells.

Should your smear result come back as abnormal, then you may be asked to attend for another test – called a colposcopy – to confirm whether the cells are indeed abnormal.

The risks of not attending your smear test

Regular cervical screening to detect abnormal cells on the entrance to the womb could reduce this number.

A smear test is something that you may think will be embarrassing, invasive, uncomfortable and painful.

However, there are a few ways in which you can make the test more comfortable for yourself:

And remember: you can also ask to stop or take a break at any time. Just remember that smear tests may bring a few minutes of discomfort, but prevent 75% of cervical cancers – so could save your life.

Why are women missing smear tests?

Others just don’t see it as a priority, with 16% saying they wouldn’t miss the gym to attend and 14% preferring to miss a smear than a waxing appointment.

It’s been over ten years since Jade Goody passed away from cervical cancer. In 2008 and 2009, the number of women undergoing cervical screening increased by 400,000 during her high-profile battle with cancer. Since then, the numbers have sloped off. By the end of March 2018, only 61% of women aged 25-29 went for their smear tests, and of those aged between 30-34, only 68.8% attended.

Raising awareness about the importance and relative ease of having a smear test is essential to increase these numbers. Celebrities can play a part in dispelling some of the embarrassment around cervical screening.

For example, Michelle Keegan took to her Instagram page to share her experience of having a smear test and to urge women to attend their routine tests. She admitted that she was initially “really apprehensive”, “too busy” and was worried about it being “bloody embarrassing”. Yet in her video, she shared just how simple and straightforward it turned out to be.

Continuing to have open conversations about cervical screening, aided by high-profile personalities, could contribute to getting women to book their appointments.

Jo’s Cervical Cancer Trust also runs a yearly ‘Smear for Smear’ campaign during Cervical Cancer Prevention Week in January. They encourage celebrities to raise the profile of cervical screening on social media, urging their followers to get tested. Celebrities who’ve participated include Cara Delevingne, Georgia May Jagger and Zoe Kravitz. This year’s campaign focused on educating people about human papillomavirus (HPV), dispelling the myths and misinformation around HPV, as cervical screening now tests for HPV too.

HPV refers to a group of viruses largely transmitted through sexual contact. There are a lot of myths and stigma attached to HPV, but in reality, it’s incredibly common with 80% of women having HPV at some stage of their life. The vast majority of HPV strains don’t cause any issues, but certain ones (strains 16 and 18) can cause cervical cancer. The good news is that there are vaccines available for these types of HPV. This is why early detection is key and cervical screening can help with this. 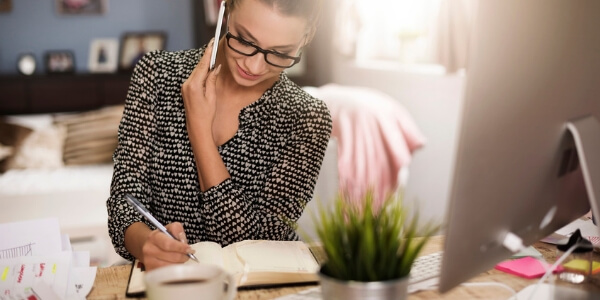 The survey by Jo’s Cervical Cancer Trust also found accessibility of appointment an issue. Over a quarter of women surveyed said it’s too hard to make an appointment and 30% of those who had never had a smear said they didn’t know where to get the test.

North West London, which has some of the lowest rates of cervical cancer screening (less than 60%) is offering evening and weekend screenings to make it more convenient for women to attend.

Drop-in surgeries run by GPs, on-the-spot tests, phone clinics and engagement with the community could all help improve screening rates in the UK.

Home testing kits are soon to be trialled on the NHS as well, in a bid to increase test numbers by removing the embarrassment of going for an appointment. Initial trials have been done with 600 women and when larger trials are complete, these ‘self-sample’ tests will be rolled out in certain parts of England. Once this becomes more widespread, you’ll be able to order a test kit online, use it at home and then send your sample by post to be analysed.

Should I still go for my smear test during COVID-19?

The short answer is yes, if you’re not displaying coronavirus symptoms: important tests like smear tests are currently still going ahead as normal and GP surgeries are working as usual. The situation could change however, so it’s important to stay up-to-date with the latest information on the coronavirus crisis.

If you’re unsure whether you should go in to your appointment, get in touch directly with your GP.

Ultimately, it’s important to remember that a smear test is simple and quick – over in a matter of minutes – but crucial in saving lives. By attending your smear test, you’re taking one of the best precautions to protect yourself from cervical cancer. A change in attitudes, more accessible appointments and more widely available home testing kits could all play a vital role in reducing unnecessary deaths from cervical cancer. 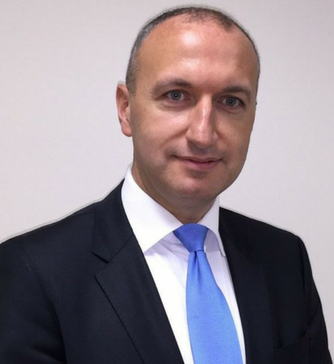 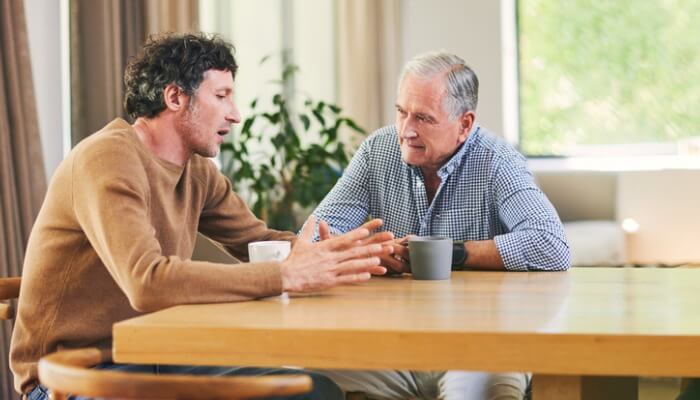 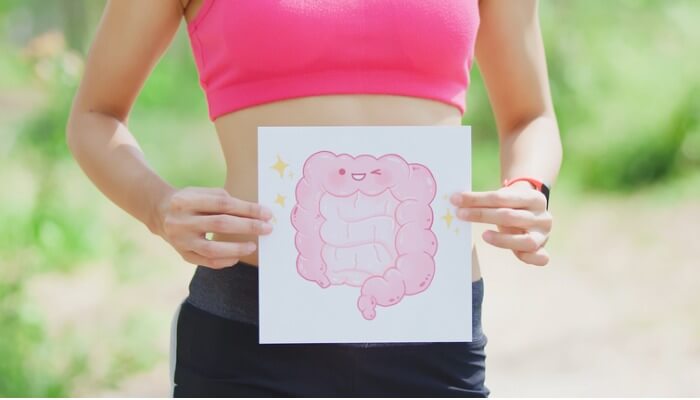 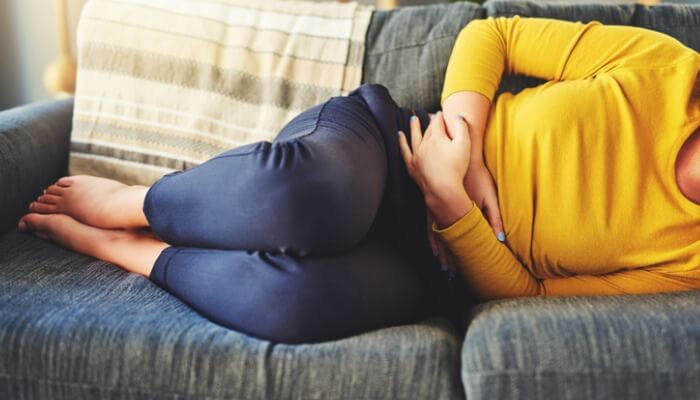