Movember: awareness is up, but more men need to act 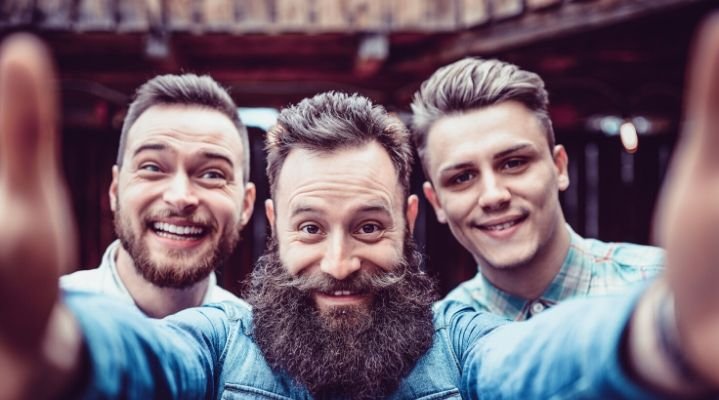 Only 5% of men don’t know how to check themselves for testicular cancer. But there’s still more to do.

A new survey commissioned by King Edward VII’s Hospital has revealed that the number of men who don’t know how to check themselves has fallen to just 5%.

This represents a vast improvement in awareness and goes to show how effective awareness campaigns like Movember have been; in 2014, as many as 68% of men didn’t know how to check their testicles.

But although awareness has improved drastically, there is still a long way to go.

Too many men aren’t checking themselves

Our survey revealed that, despite knowing how, almost a third of men have never checked their testicles.

Yet these are the very men who aren’t checking themselves enough. In fact, a shocking 59% of men between the ages of 18 and 24 have never checked their testicles. So, while campaigns such as Movember have succeeded in making men aware of what to do, there is still work to do in order to make men do it.

And our survey has revealed that too many men wouldn’t seek medical advice even if they found something.

Too many men would ignore a lump

It’s something of a stereotype that men ignore medical problems or refuse to seek help. Our survey identified a number of reasons that men might put off a visit to their GP, with waiting times and “hassle” topping the list.

But almost a quarter of men wouldn’t visit their GP if they found a lump.

While many lumps in the scrotum aren’t cancerous, and can be caused by swollen blood vessels or cysts, a painless lump is the primary symptom of testicular cancer. And, if diagnosed early, nearly all patients survive testicular cancer.

But survival rates do drop if the cancer has spread beyond the testicle. Therefore it’s vitally important to visit your GP immediately if you discover a lump. 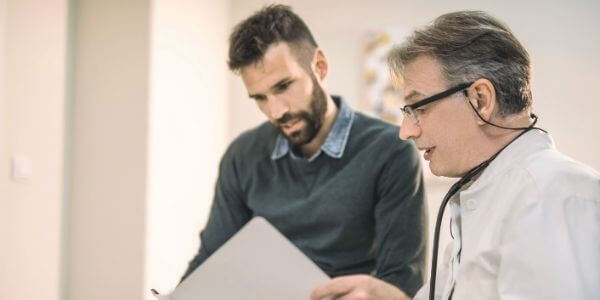 How to check your testicles

It’s important to check your testicles on a regular basis; checking them whenever you’re in the shower is a good idea.

18% of men aren’t sure if they’re checking their testicles correctly, so don’t be embarrassed; if you’re not sure, speak to your GP.

If your testicles or scrotum feel different, speak to your GP immediately. 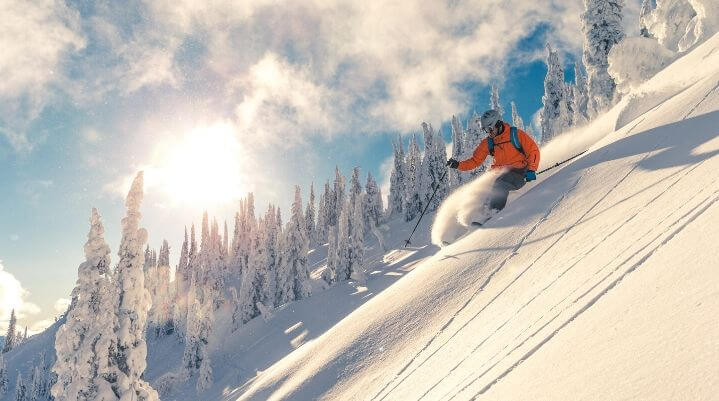 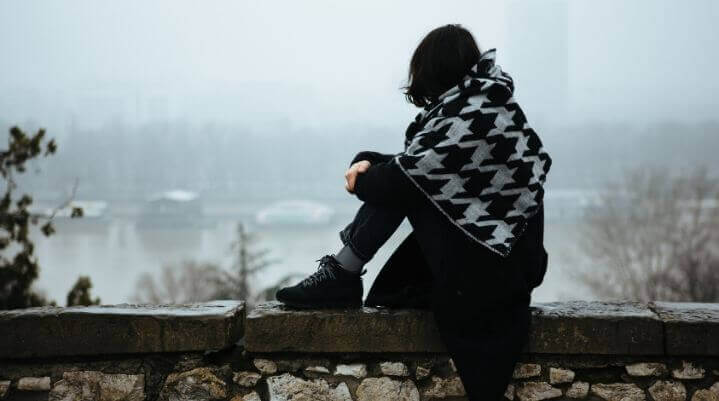 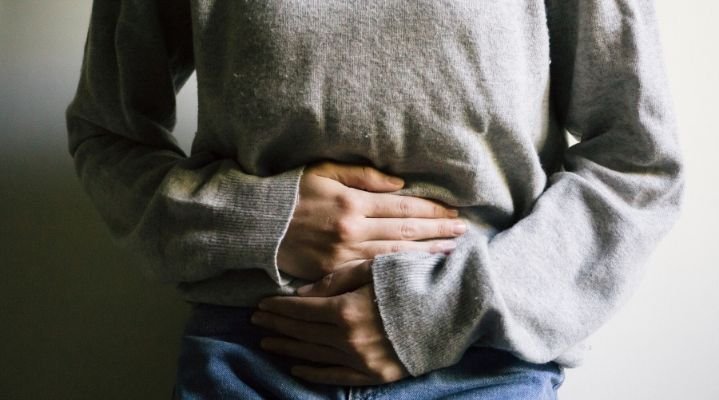