Blepharospasm: what is it and how can it be treated? 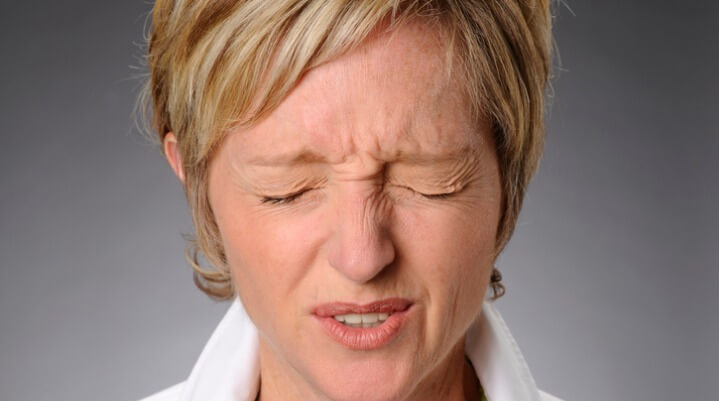 Blepharospasm is a condition where your eyelid involuntarily twitches or blinks. It isn’t a common condition, but it can really impact on the quality of life of those who experience it.

Mr Ahmad Aziz is an oculoplastic consultant at King Edward VII’s Hospital who specialises in blepharospasm and hemifacial spasm (another disorder that causes twitching). Here, he explains what blepharospasm is, and how it can be diagnosed and treated.

This is a rare neurological disorder that results in involuntary spasms and contraction of the muscles around the eyes. It forms one of a group of movement disorders known as ‘focal dystonias’. Focal dystonia is essentially an abnormal movement created by the part of the brain that controls that movement.

As such, the most common symptom of blepharospasm is abnormal blinking and involuntary twitching. Other symptoms include:

These can come and go.

In severe cases, the continuous muscle contractions can affect your vision. This effect on vision is known as functional blindness and only happens in rare instances. This may impair your ability to work or drive.

Blepharospasm tends to have a greater prevalence amongst women than men. It typically develops in the mid-50s and affects 5 in every 100,000 of the general population on average. 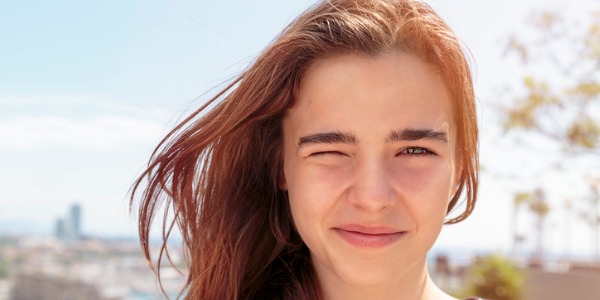 Involuntary eyelid closure, frequent and uncontrolled blinking – coupled with difficulty opening the eyes or keeping the eyes open – can make you feel like you’re constantly squinting, have pain around the eyes, and tension or eyelid heaviness.

Is blepharospasm the same as hemifacial spasm?

Blepharospasm is often confused with hemifacial spasm, as both involve eyelid twitching. Hemifacial spasm is different, though – it is not part of the group of focal dystonias and is instead thought to arise from an abnormality or compression of the facial nerves, which causes the facial muscles to twitch.

The cause of blepharospasm is unknown. Based on neuroimaging, there is some evidence that problems in the basal ganglia – which is an area of the brain located at the base of the forebrain and top of the midbrain – may cause blepharospasm, but this is not conclusive.

Other potential risk factors that make you more likely to get blepharospasm include having multiple sclerosis and taking certain medications, such as medication for Parkinson’s.

Blepharospasm is diagnosed after a consultation with an oculoplastic ophthalmologist or neurologist. It can be difficult to diagnose and electrodiagnostic tests may be used to confirm the presence of the condition. 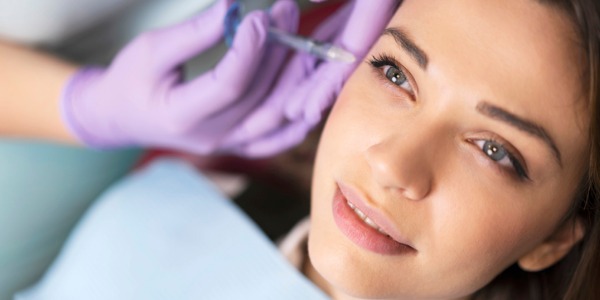 Currently there is no successful cure for blepharospasm.

Botulinum toxin (botox) injections into the eyelid muscles are a recognised treatment. Oral medications to treat the condition have a variable effect and tend to help in a small minority of cases.

A surgical procedure to remove the muscles and nerves in the eyelids, known as myectomy, is rarely used, but is another possible treatment you can have. 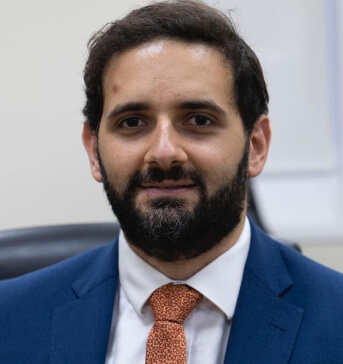 Watery eye: what is it and how can it be treated?
Lifestyle
Protecting your eye health: top tips and common eye problems
Article
Blepharoplasty: everything you need to know about eyelid surgery
Lifestyle
Cataract Surgery: Tips to minimise recovery time
Article 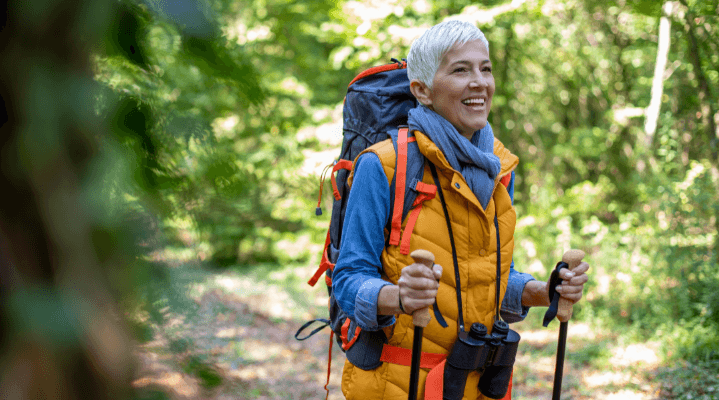 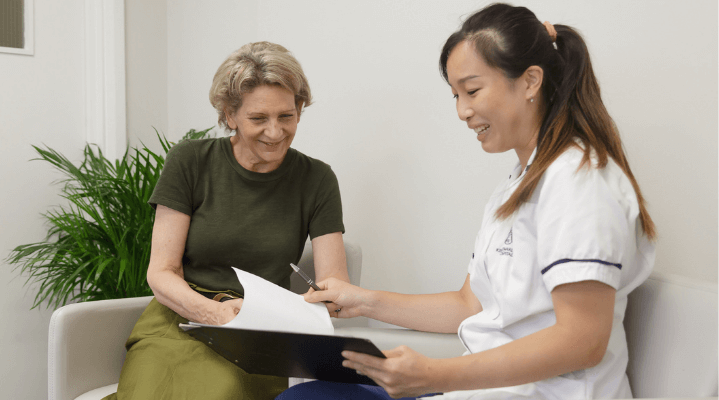