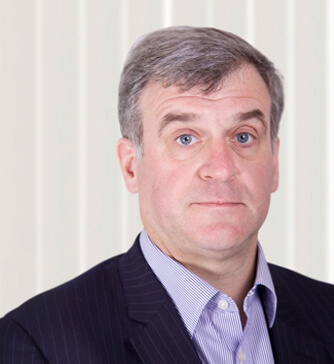 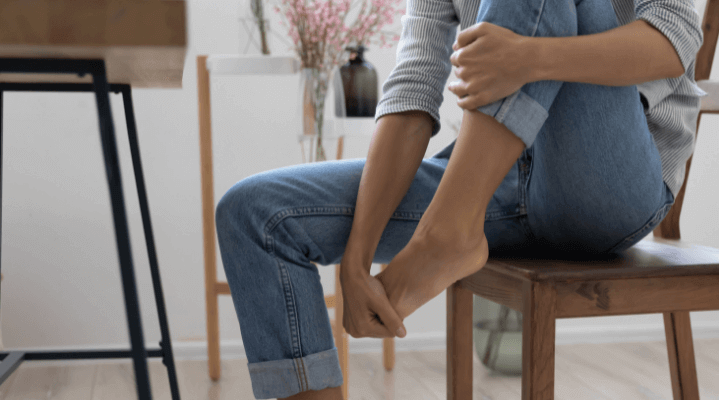 Article
Is minimally invasive foot surgery right for you? 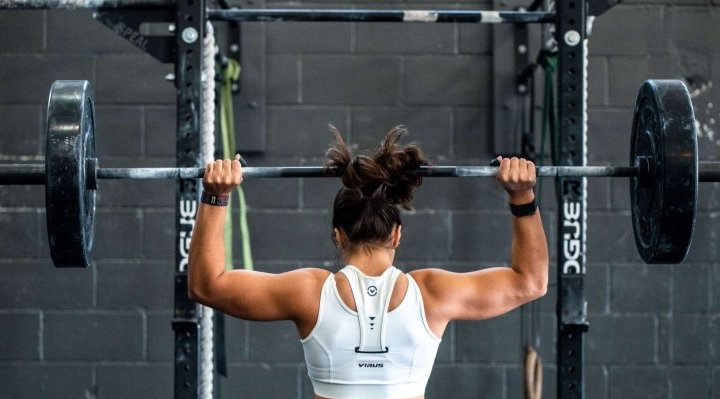 October 5, 2021
Article
Is minimally invasive foot surgery right for you?

I have been Consultant Orthopaedic Surgeon to the Royal Ballet Company, English National Ballet and Central School of Ballet and regularly attend to young ballerinas and dancers with injuries sustained during training and performance.

I am a member of the British Orthopaedic Foot and Ankle Society.

I regularly train other consultants on MI surgery in UK and Germany.

I was Convenor of the Royal National Orthopaedic Hospital Foot and Ankle Surgery Course from 1999 to 2007, together with faculty members of various national and international foot and ankle surgery societies, teaching courses and seminars.