The Health of Veteran’s Research Team 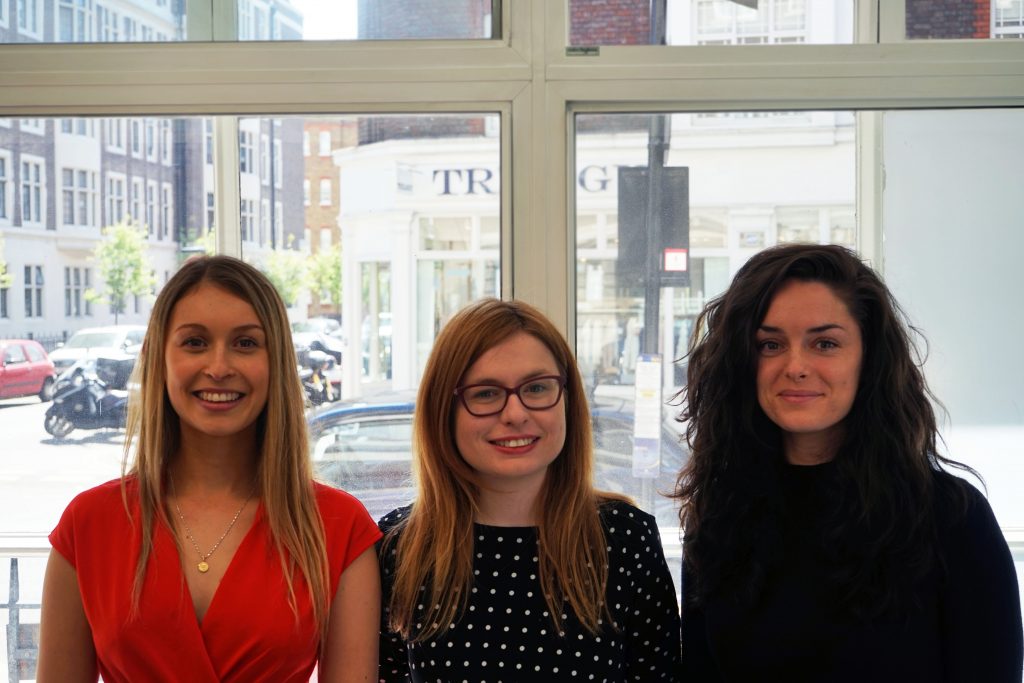 The HVRT consists of a research lead – Dr Silviya Doneva and two research assistants – Lauren Binnie and Olivia Pounds (pictured right). The main purpose of the team is to build and sustain a rigorous evidence base on issues affecting veterans’ health. This is done by carefully preparing literature reviews on such topics.

The first report by the HVRT focuses on mTBI in UK Service Personnel and can be viewed on the HVRT website. The team will explore other topics in the future such as: non-freezing cold injury, common mental health disorders and hearing loss in the veteran and the serving population. Additionally, Olivia Pounds, whose post has been funded by Supporting Wounded Veterans (SWV) is also involved in primary research on phantom limb pain. The team is currently based at the Agnes Keyser House Building but will be relocated to the Centre of Veterans Health once the building has been completed.