He has written a number of major urological textbooks and has edited The British Journal of Urology for nine years. 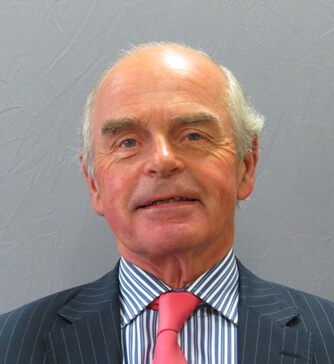