He undertook a period of research at the CRUK Colorectal Cancer Unit at St Mark’s Hospital, London and was awared his PhD in 1994. He was appointed as a consultant colorectal surgeon to St Bartholomew’s and The Royal London Hospital in 1996 where he was Professor of Surgical Oncology and Lead Colorectal Cancer Surgeon before leaving in 2010. He is currently Medical Director at The Princess Grace Hospital where he has continued his busy practice as a colorectal surgeon. 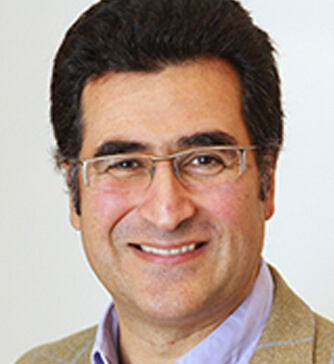