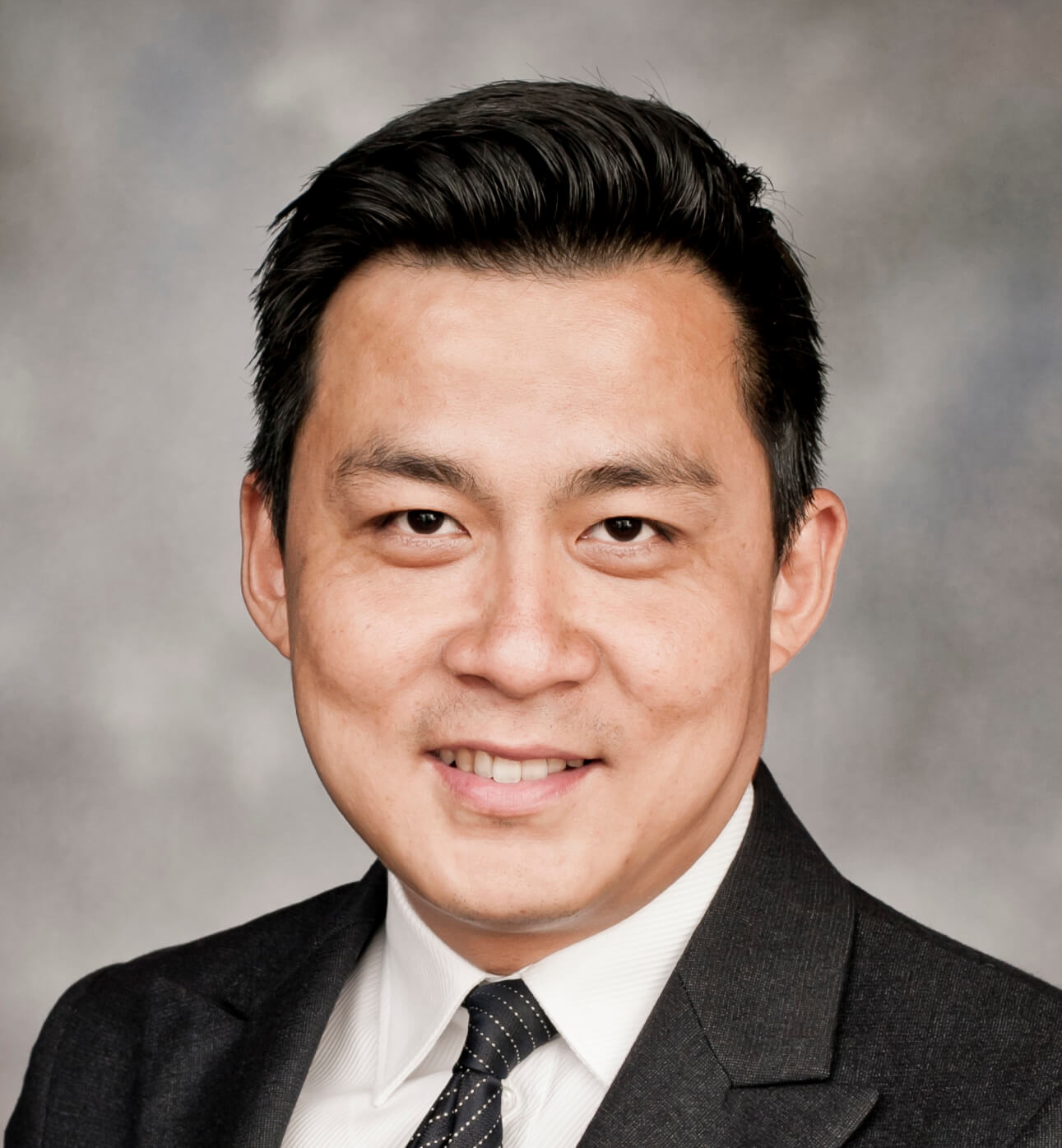 I am a chest surgeon who focuses on helping patients to understand and participate in clinical decisions.

I strive for pain-free operations – always improving on surgical methods through research and development of new techniques – so patients are home, confident and healthy in the shortest time.

I have edited An Integrated Textbook of Medicine and Surgery, published by Elsevier, a pioneering textbook that links two traditionally separate specialities, and a core textbook for medical students that was awarded Highly Commended in Medicine by the British Medical Association Book awards 2008, Highly Commended in Best Edited Medical Textbook category by the Royal Society of Medicine and the Royal Society of Authors 2008, and Highly commended by an NHS Innovations Awards 2008 (books and interactive media category). I also edited Churchill’s Pocketbook of Differential Diagnosis, now in the fourth English edition and translated into Greek and Russian.

I have published over 125 peer-reviewed publications, and my research on systematic reviews and clinical trials in thoracic surgery, surgical oncology, biomarker development and validation in lung cancer has been awarded national and international prizes, including the Society of Cardiothoracic Surgery best thoracic surgery research for four consecutive years (2008-2011).