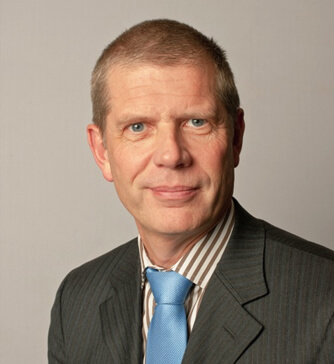 I have 26 years’ experience of working at a highly specialised pain management service with international recognition, providing pain management for people living with complex pain-related issues.

I am also one of a few pain specialists who works with highly experienced pain management physiotherapy and psychologists in the private sector.

World renowned in the field of pelvic pain medicine, I am one of a few to combine that experience with an expertise in neuromodulation, as well as a range of other interventions.

I am the Department Lead at UCLH, sorting out all changes relating to Covid-19 (such as technology requirements, remote consultations, face-to-face requirements, theatre and outpatients, staff related issues etc). Additionally, I am the lead author for North Central London Clinical Advisory Group advice on prioritisation of pain management during and post Covid-19, and have contributed to Royal College and Professional Societies’ Covid-19 guidelines.

I received the Laing Buisson 2019 Award for Innovation in Care Winner for our Pain Management Service for Veterans.

I have provided training as part of the following positions:

I have been involved in neuromodulation for pelvic pain and computerized tomography (CT) guided procedures.

I have published over 120 papers and chapters, mainly on pain and pelvic pain. Examples include: