Mr Simon Owen-Johnstone is an orthopaedic surgeon specialising in conditions of the upper limb including the shoulder, clavicle, elbow, wrist and hand.

Having studied medicine at the University of Leicester, Mr Owen-Johnstone became a junior surgeon at the Norfolk and Norwich Hospital and continued his higher surgical training at Barts taking him to the Royal National Orthopaedic Hospital and Great Ormond Street on rotation. He became a Consultant Trauma and Orthopaedic Surgeon at St Bartholomews and The Royal London in 2004 working on multiple major injuries brought by the Helicopter Emergency Medical Service. In addition, he was Orthopaedic Lead Clinician before leaving the NHS in 2011 to work solely in the private sector. Mr Owen-Johnstone has built up a prominent reputation through his experience within London teaching hospitals in the NHS and his work with the Trauma Services. 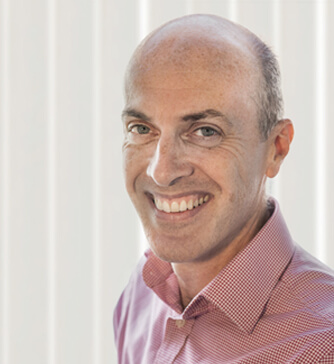