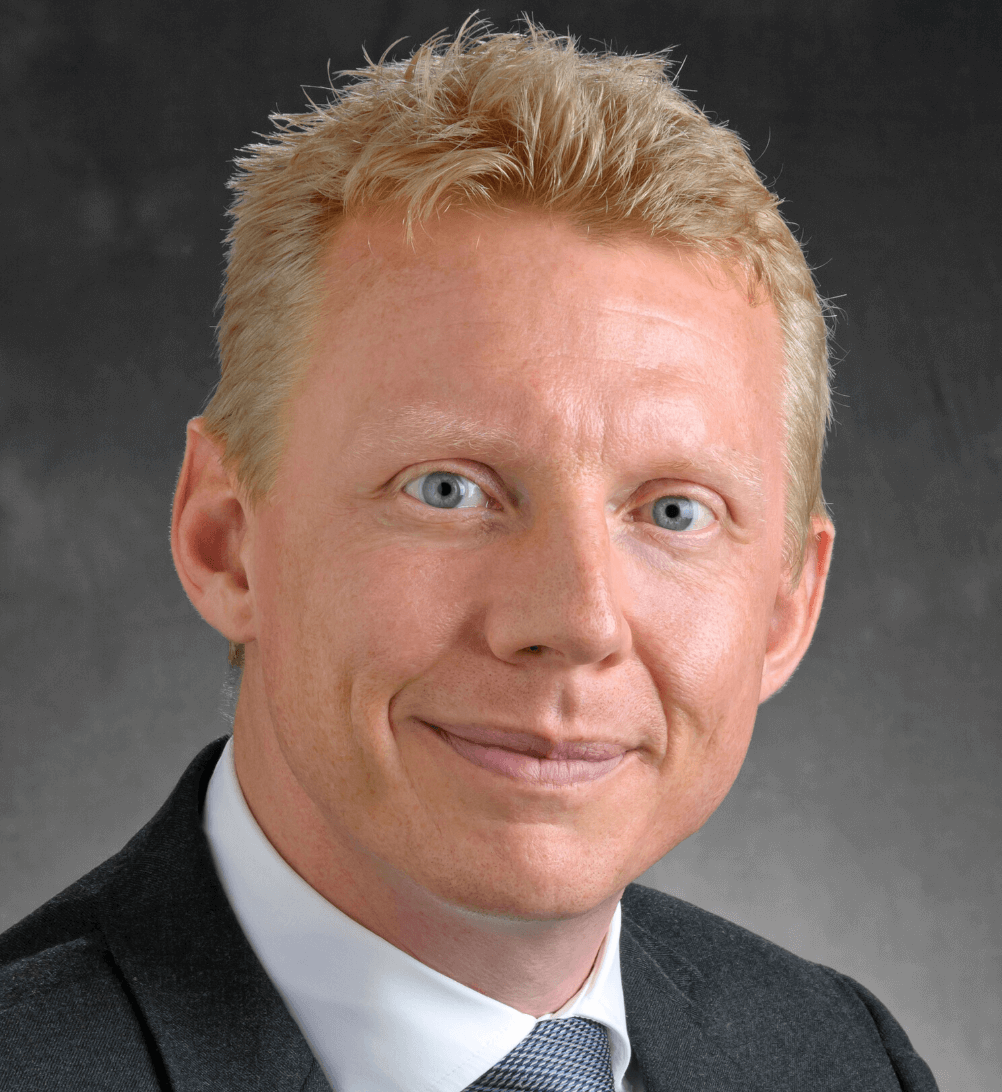 Entirely patient-focused, I provide empathetic, discreet care for patients. Alongside my superb practice manager, I am responsive and flexible and respond to queries from GPs, colleagues and patients rapidly.

I practice up-to-date, evidence-based surgery, using the most modern diagnostic and therapeutic techniques.

I am involved in CovidSurg and CovidSurg-Cancer, a platform of studies aiming to explore the impact of COVID-19 in surgical patients and services.  Some papers have already been published in the British Journal of Surgery and the Lancet, based on findings from the studies.

I am also part of the Covid Research Collaborative (in collaboration with Imperial College London, London Business School and Johns Hopkins Business School). Some papers have already been published in the British Journal of Surgery as a result.

My career highlights include:

I am a member of the Association of Surgeons of Great Britain and Ireland and Joint Advisory Group on GI Endoscopy Accredited Endoscopist.

I am the Clinical Director of Surgery at Chelsea and Westminster Hospital NHS Foundation Trust.

I have been involved in pioneering abdominal wall reconstruction surgery. I have published and lectured extensively in this area and have a research fellow doing a PhD under my supervision.

I have published over 110 papers to date and the book ‘Going into Hospital?: A Guide for Patients, Families and Carers’ in 2015.