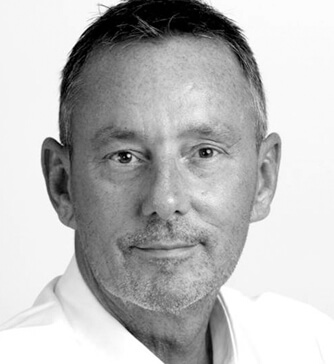 I have been at the forefront of teaching and practice in facial aesthetic surgery for 20 years.

I am a Safety in Beauty award winner.

I am a member of the British Association of Aesthetic Plastic Surgeons and the International Society of Plastic Surgery.

I run international and national masterclasses in facial surgery.

I have published more than 60 papers, many book chapters and am the author of a textbook on plastic surgery.