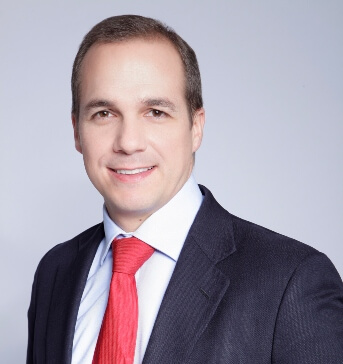 I teach undergraduate students and post graduate doctors and am a faculty member in multiple national and international courses.

I am one of the pioneers of endoscopic ear surgery (no incisions).