Harry Powell trained as a medical student in London at the United Medical and Dental Schools of Guy's and St Thomas' (1997-2003). He undertook basic surgical training in Bristol followed by specialist training at several prestigious London teaching hospitals, including the Royal National Throat, Nose and Ear Hospital, Great Ormond Street Hospital and The Royal Marsden.

Two and a half years of otology, cochlear implants, neuro-otology and skull base surgery at the Royal National Throat, Nose and Ear Hospital cemented his subspecialist interests, which include hearing rehabilitation, otosclerosis and implantable auditory devices.

He was awarded the Graham Fraser Memorial Fellowship and two Royal College of Surgeons grants for advanced surgical training in ear surgery and auditory implantation in Sydney, Australia, where he developed an interest in endoscopic ear surgery.

Harry returned to Guy’s and St Thomas’ NHS Foundation Trust as the otology and auditory implant fellow and was subsequently appointed as a consultant there in September 2016. He works in both the NHS and Private sectors providing care to adults and children with ENT conditions. His work has been in the media due to a number of pioneering interventions for patients with hearing loss. 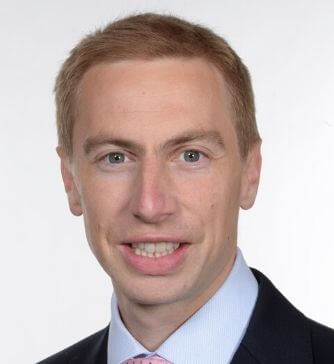