Obtaining a DM (Oxon) by thesis on “male infertility” in 1987 he went on to develop his interest in this area. Previously running the stone and lithotripsy service at the Royal London and Bart’s he has maintained a great interest and expertise in the modern management of urinary tract stones. He is an expert in current innovative surgical techniques for bladder outflow obstruction.

In 2003 David established a dedicated urological clinic at 101 Harley Street with integrated onsite diagnostic radiology and endoscopy. The combination of clinical excellence and committed personal care has resulted in a large and loyal national and international following since 1988. David continues to attend and contribute to national and international urological and scientific meetings and has recently served as President of the Section of Urology of the Royal Society of Medicine.

Author of over 60 publications and two books, he won the British Association of Urology Surgitek prize and was awarded the Grand Prix of the European Association of Urology. He was visiting Professor to the Department of Urology at the Mayo Clinic, Minnesota in 2001. David is a trustee of Orchid cancer charity as well as King Edward VII/ Sister Agnes’ Hospital, London. 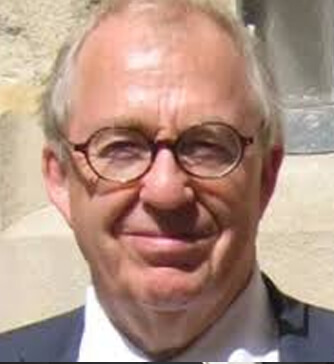