Mr Barry Paraskeva is a Consultant General, Laparoscopic and Colo-rectal surgeon at St Mary's Hospital in London and a Reader in Surgery at Imperial College, London. He graduated from St Mary's Hospital Medical School in 1994 with honours and went on to train in general and colorectal surgery in the North Thames area.

Mr Paraskeva has trained and is now a consultant in the Prestigious Academic Surgical Unit at St Mary’s Hospital which is a world renowned centre of excellence in minimally invasive techniques and laparoscopic surgery. He also participates in research and education into improvements in surgical skills and techniques. He is a convenor and tutor of skills courses in basic and laparoscopic skills for the Royal College of Surgeons of England and lectures in all aspects of general surgery at Imperial College and externally.

Mr Paraskeva is a keen educator and respected lecturer in surgery and is interested in providing educational seminars and discussion groups on aspects for surgical care and laparoscopic surgery. 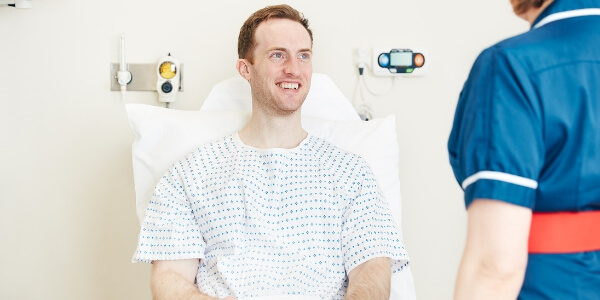 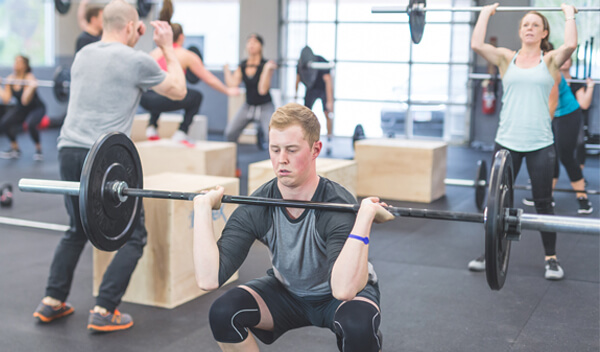 Men's Health
Guide to hernia: everything you need to know

October 19, 2018
Men's Health
Guide to hernia: everything you need to know 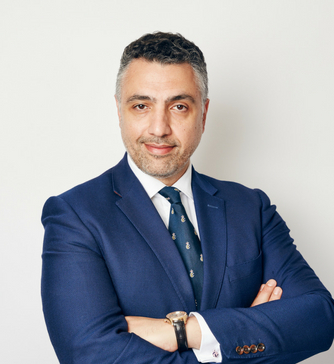