He served with the Scots Guards and Welsh Guards. He qualified DRCOG in 1985 in Obstetrics and Gynaecology. Then he qualified MRCGP in 1986. Dr Moore is the founder of the Moore Medical Practice and has been working as a Private GP since 1987. 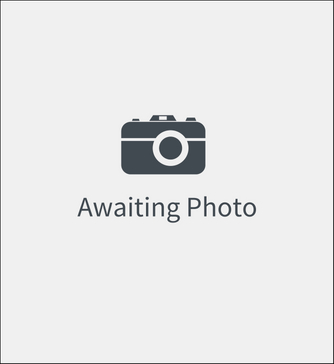