Dr Sawyer grew up in Manchester but trained in London. After qualifying in 1981 he was awarded Membership of the Royal College of Physicians in 1985 and worked in and around London including at St Mary's Hospital & The Royal London Hospital kidney units. In 1988 he became a full time private GP and has been at 48 Wimpole Street ever since. He subsequently obtained additional qualifications in Occupational Health Medicine.

Dr Sawyer looks after a wide range of adults spanning the entire social spectrum. He works closely with all of the best specialists available in London. In addition to looking after acute and chronic medical problems he undertakes full health checks annually for his patients. Where appropriate this includes exercise testing on a treadmill. He also performs full health checks on senior executives of a number of major companies. These examinations may include certification to work offshore (OGUK) or to satisfy visa requirements for work permits in other countries including Saudi Arabia. He works with a female partner in his practice and another part-time doctor. 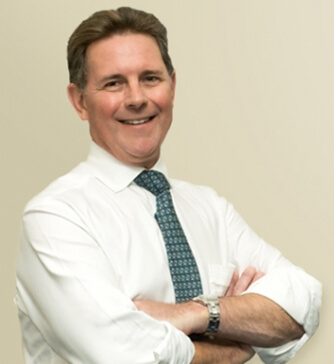