Dr Shipley trained at Cambridge, King's College Hospital and Bath. He was appointed Consultant Rheumatologist at the Middlesex Hospital in 2002 and soon developed an interest in the medical management of chronic pain as well as in the management of general musculoskeletal problems and inflammatory arthritis.

He is a clinician and trustee of the British Association of Performing Arts Medicine with a particular interest in musculoskeletal problem in performing artists. His research has been mainly into the role of social and psychological stresses in the rheumatic diseases. He has written several textbooks and contributed to others on rheumatology and chronic pain.

He has until recently been actively involved in hospital management and believes strongly in the role of practising clinicians in health service management. He has co-authored over 50 articles on various aspects of rheumatology in peer reviewed journals and has written, edited or contributed to several textbooks on this topic and on psychological management of chronic disease. 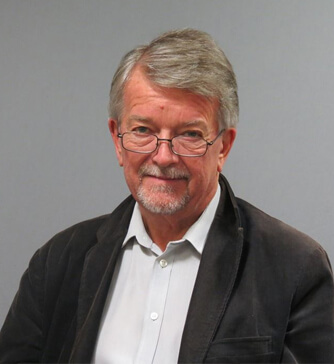