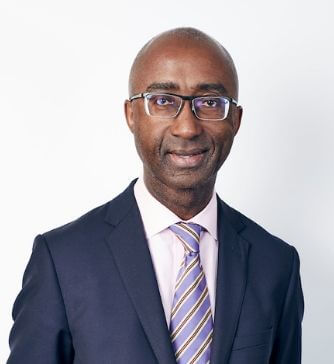 I am a senior respiratory consultant, and I have worked in specialist centres in Manchester and London. I have contributed to national and international guidelines on the management of lung cancer.

I am a medical legal expert and provide reports on all areas of respiratory medicine, particularly asbestos-related lung disease. I have given talks to the Association of Personal Injury Lawyers (APIL).

I was involved in the acute on-call rota at the Royal Free Hospital during the COVID pandemic.

I am also Past President of the Respiratory Medicine Section of the Royal Society of Medicine (2013-19).

I have coached consultants for consultant interviews.