Dr Slevin graduated from the University of Cape Town in South Africa and subsequently worked for four years at the world-famous Groote Schuur Hospital before coming to the UK, practicing for almost 30 years in the Department of Medical Oncology at London’s St Bartholomew’s Hospital.

One of the four founder partners of Leaders in Oncology Care, he played a leading role in developing the systems and software at LOC which underpins the state-of-the-art treatments offered by the clinic.

Dr Slevin has been the Chair or member of several medical research committees, including the Medical Research Council “Cell Board”, has sat on five editorial boards, and is the author or co-author of almost 200 papers in medical journals. He has authored two books, edited three others and has contributed 17 chapters in medical textbooks. In 2003 he produced a pamphlet “Resuscitating the NHS” for the Centre For Policy Studies. He is a founder member of “Doctors for Reform”, a group of consultants working to improve the NHS.

In 1985 Dr Slevin joined Vicky Clement Jones in setting up CancerBACUP, the UKs leading charity providing cancer information and support to patients and their families, and representing the interests of cancer patients. He was chairman and trustee of Cancerbackup from 1987 to 2008 when it merged with Macmillan. He was also a trustee of the Cancer Research Campaign for 5 years. 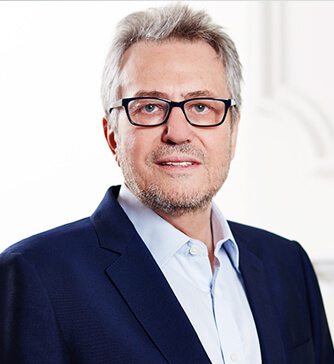