Dr Justine Setchell qualified from St. Mary’s Hospital Medical School in 1990 and was an NHS GP in South West London until 2007 during which period she studied for and obtained her DRCOG and MRCGP.

During this time, she also developed an interest in Occupational Medicine, working for Dr Paul Simpkin in Upper Wimpole Street and gained her Diploma in Occupational Medicine in 2007. She has been the Occupational Health Physician for John Lewis Oxford Street since 2008. Her practice, GP at London W1, also does occupational work within the hospitality and private equity sectors for companies such as Corinthia and Provinci.

From September 2009- October 2010, Dr Setchell worked as a private GP in Notting Hill, Chelsea and Chiswick, enabling her to spend quality time with and provide an excellent service to her patients which she had increasingly found difficult to do within the constraints of the NHS.

Since October 2010, she has been a partner at GP London W1 with Dr Fiona Payne. Together, they cover all aspects of family practice and offer both well woman and well man checks. They both have further qualifications in menopause management.

As well as developing a successful private practice, they are also the founding partners of GPatHome, innovative online software enabling GP practices to communicate securely with their patients. They are part of the 2015 cohort of the City of London Entrepreneur Acadame.

Dr Setchell sits on the general IDF Council and the IDF Specialists Committee (as GP representative). 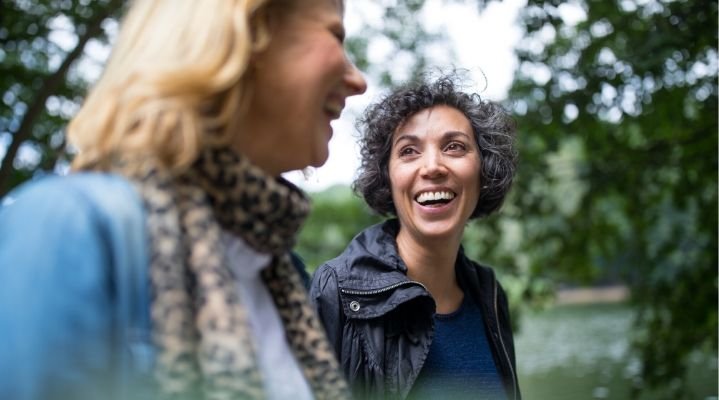 Women's Health
HRT and the risk of breast cancer: everything you need to know

October 25, 2019
Women's Health
HRT and the risk of breast cancer: everything you need to know 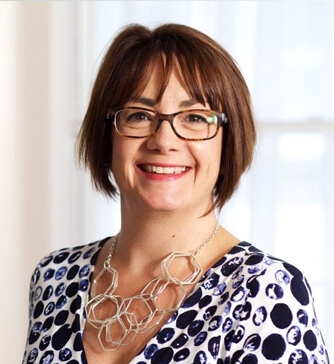